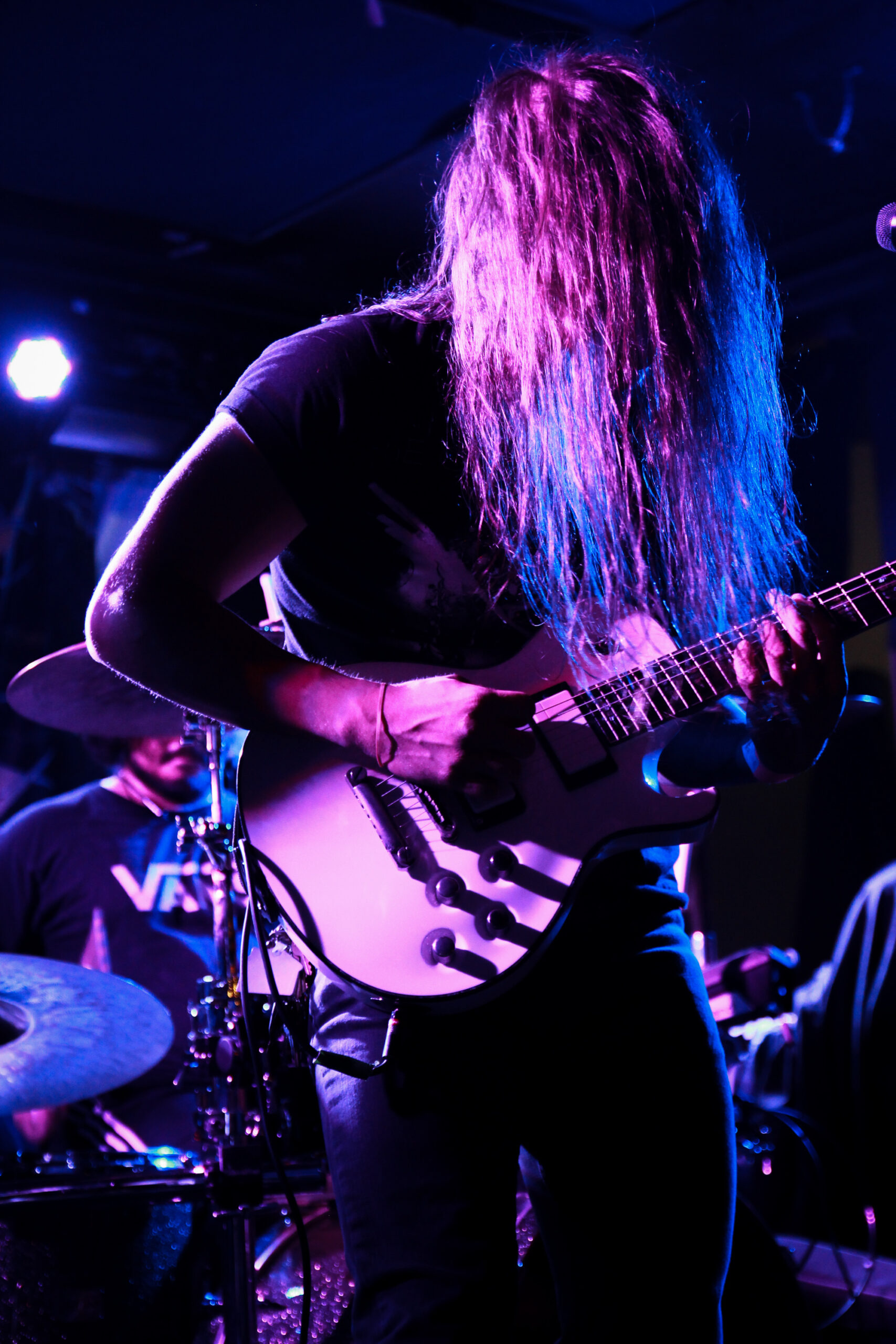 New Jersey brother duo and I got to talk after their show at The Knitting Factory in 2019. Their band, Sycarian is a metal band from Hudson County, New Jersey, est 2013. They started off just as two brothers with a goal to spread music with no boundaries or limitations. The band mixes different subgenres of metal, swaying between death metal, progressive, and metalcore. Heavily influenced by artists such as Gojira, Tesseract, and The Black Dahlia Murder. Sycarian released their first recording production in August 2014 and their second EP entitled “Introspection” on August 2017. Their latest release can be found here. 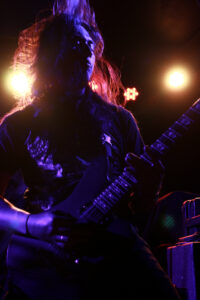 K: So the way I would describe our music is just very straightforward. To me, music is whatever you want it to be, like any other form of art. If it’s a painting, the painting is whatever you want it to mean to you, whether you created it or are just looking at it. It’s kind of the same thing with music, it’s whatever you want it to be. Whatever you feel, whatever emotional attachment you have is what it means. Personally as musicians, I love the creative process because it allows me to express myself through my emotions.
For example, you feel frustrated, you feel sad, you feel happy, angry, I just get it all out with my music. It’s a good way to recycle your emotions and create something positive. That’s the way I look at it, how can I make an impact with this negative thing that I’m going through? It’s very therapeutic. Instead of just vomiting out your emotions, create something special that can affect other people and not just yourself. That’s my take on it.
All art is very sacred and can only come from you. 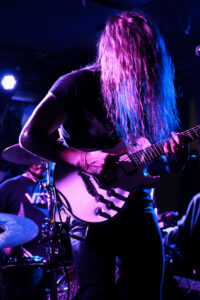 That’s why it’s so special, no one can replicate exactly what you do. You put your own emotions into it. No one two pieces are the same and that’s the beauty of it.
It’s hard to do what we do, there’s a lot of sacrifices to it, but the value of me doing what I do is so much higher than the cost.
J: He took the words out my mouth. Small summary, art is an interpretation. You can make art, you can make something for yourself and it can mean something for you and someone else, even if it’s a different meaning. We have a lot of things going on in our lives, but we always come back to music. It’s what our hearts are in. I don’t think that’s ever gonna change.
L: Do you feel like it helps you deal with day-to-day?
J: Yeah. It helps me deal with a lot of things going on in my life. You always need this outlet. Everyone needs some kind of outlet. And that’s what it is to me.