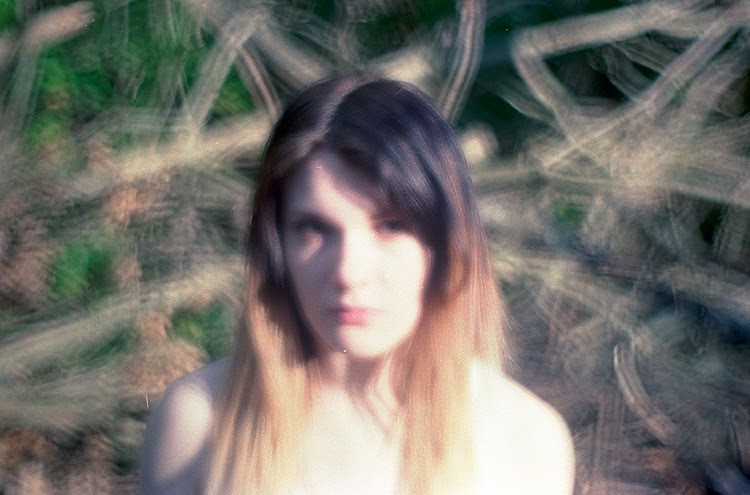 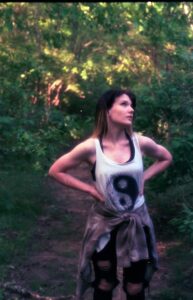 An alternative artist from Nashville, Tennessee, Quinn O’Donnell’s performances have been described as full of lively stage presence, and her lyrics as raw with heartbreak and closure. Taking influences from acts such as Death Cab for Cutie and Phoebe Bridgers, she’s got a powerful, moving style all her own. Her discography can be found here. While I haven’t had the pleasure of catching her show in person, we recently sat down over a zoom call.

L: What’s the thought when people will listen to one of your songs, and it’s not what you wrote it about but they can sort of relate it to something else going on in their lives?
Q: As an artist, it’s just the greatest thing in the world when somebody likes anything you make. It gives you confidence, and it makes you happy because you’re like, wow, I affected somebody with what I did. That’s why we all make music, because we want to interact with people and we wanna tell stories and we want people to feel something. You know, when you’re younger, songs do that to you. Just thinking to when I was younger, I didn’t know Tom Petty personally but I’d listen to Free Fallin’ and I was like, this song is about me going to school or whatever because I was like 10. Just having that be my interpretation of it when that’s probably not what it’s about at all, but I was still able to relate to it and have that moment, me and that song kind of having that little romantic dance together.
L: How old were you when you started seriously writing?
Q: Seriously writing? I was 13.
L: So what advice would you have given 13 year old you?
Q: Probably just the cliche advice, you will meet other people that are like you. You’re not just by yourself with your guitar forever. 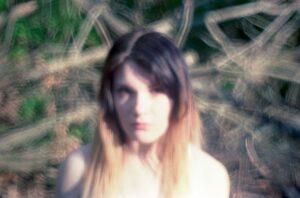 …
I grew up watching my parents do music, and I definitely viewed them as this top tier, “I’ll never be able to achieve that”, they’re so high up there and I’m down here and I don’t really know how to get up there quite yet. It wasn’t until I witnessed all of this compassion that I didn’t even know about it. You hear it all the time, music is so cut throat, people will abandon each other, it’s so morally ambiguous. That may be true, but there’s so much love behind it too, because of people who love each other and want everybody to succeed. To be completely frank, if one of us wins, all of us win.