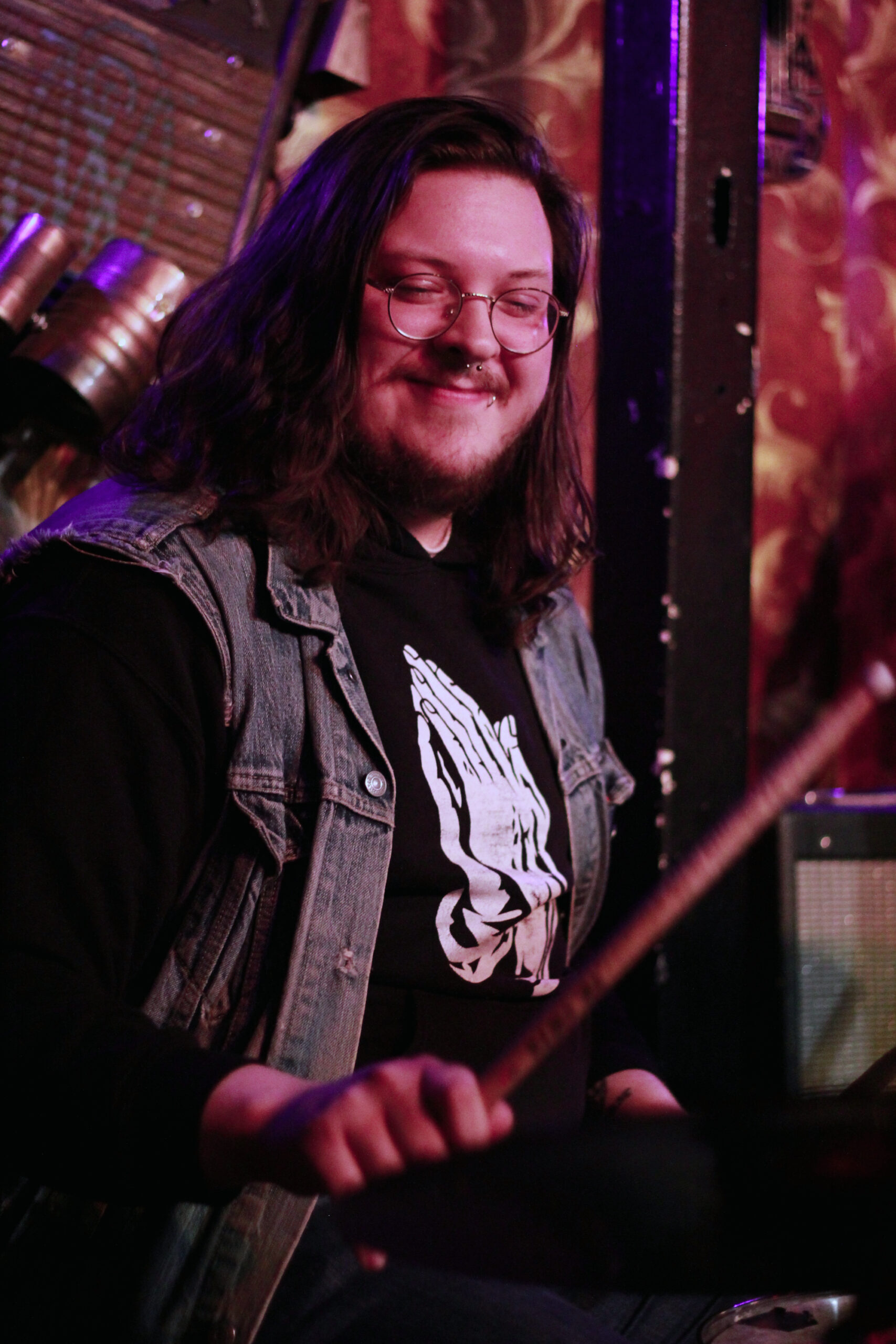 Logan Sos is a multi-instrumentalist from Easton, PA. His most recent venture has been making music under the name Depression Dive and Run From The Day. Moving to NYC in 2018, he’s returned home to build himself back up as a solo artists. He’s also been sentenced to #DELETION. 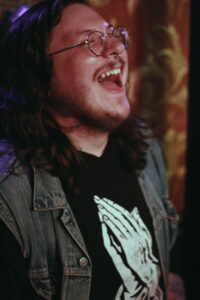 L: So let’s talk about some of the harder parts of doing what you do, versus why you do it anyway.
Logan: I guess the hardest part was just moving here to do that. The thing that I do in the band isn’t hard.
L: Leaving home?
Logan: Yeah, that sucked. Moving here. It’s weird because when I was at home, the idea of leaving my dads house to move into an apartment in PA was just this mind boggling thing, this massive undertaking. I was playing in SAD before the fact, keyboards. And then it came to a point where the EP was coming out, there were some differences with the drummer so moving out here was the thing that needed to be done it seemed. Then it was the easiest thing on Earth.
L: You think moving was worth it?
Logan: Yeah. Some days I don’t, definitely. At the time it seemed like, yeah I’ll just move and I’ll just be there and it’ll be fine. And then shit will happen where it’ll remind me that I’m 100% by myself right now. It’s me and this situation, but it’s worth it. You play the shows, people start to give a shit.
L: How do you feel about going from smaller, unknown venues to playing The Delancey for example? 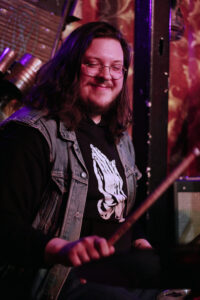 Logan: It’s weird, sort of. When I was playing the small local shows, I was playing in all these bands and that’s what I was going to do for the rest of my life. In a way I miss it, there’s no expectations I guess. Whereas now, we go to play shows, and we’re expected to bring 15 people, play 45 minutes, get everyone moving, be this excellent thing. You figure in that situation, this venue put money into your spot, they could’ve gotten any band from anywhere that could’ve brought more people or been better. It’s a constant thing in your head. Back then, it was sort of like, we suck and we’re shitty, but the other band sucked, and this band sucked too, but we’re gonna do it anyway. But it’s kind of cool, you wanna do the small shit in hopes of, y’know.
L: In hopes of getting somewhere?
Logan: To when people give a shit, yeah.