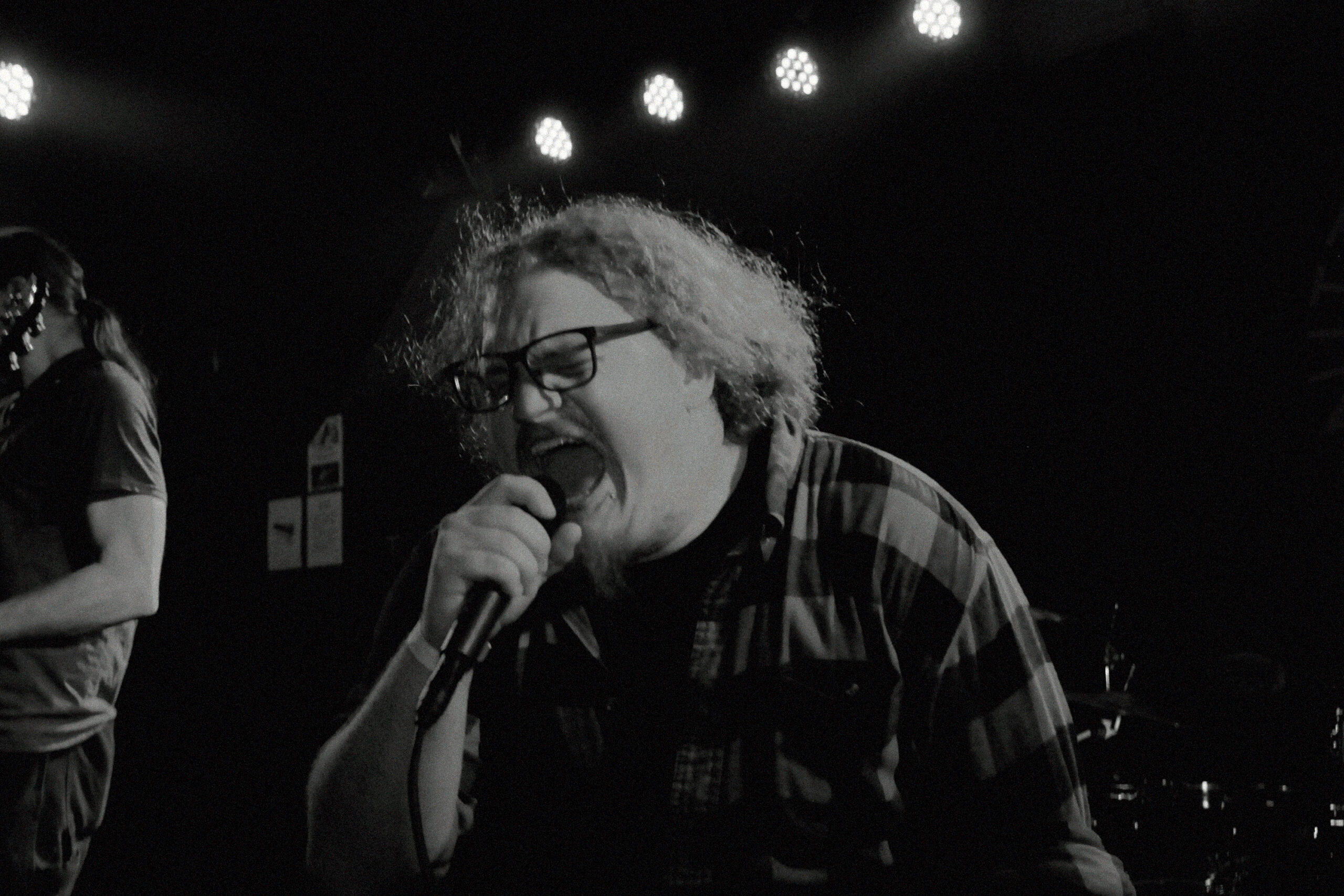 Long time friends, Brooklyn native heavy rock band Back From Zero, was established in 2012. Starting off practicing in a tiny rented garage (that they still rehearse in), they’ve grown to play esteemed NYC venues like The Gramercy Theatre, and Arlene’s Grocery. Combining classic influences like Alice in Chains and Clutch with modern twists, their shows are always a good time for any local rock enthusiast. Their latest EP, Opposite, In Fact, can be found here. Sitting in the greenroom of The Knitting Factory, we got to talking. 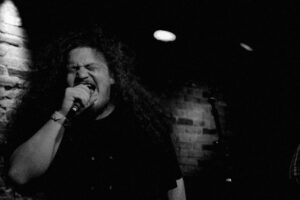 L: Give me your thoughts.
D: The whole doc idea?
L: Mhm.
D: I think it’s a good idea.
L: Right, but your perspective, your side of things.
D: My thing is, when somebody sees a musician on stage, like Lady Gaga or Zeppelin (when they were still playing), it’s basically like men praising their gods, and I think that’s got a lot to do with no one talking about where they started. Y’know, when people interview bands that already made it, very rarely do they get into detail about how they got where they were. It’s more about them being there already. How they create, what got them into it. It’s never about – how many days of work did you miss because of a show? Or how much time were you away from home in the beginning? My thing is, regardless of what people know or see, if you’re playing sold out Madison Square Garden, you’re basically worshipped at that point.
E: Right.
D: But I think it’s beneficial to potential artists who want to get where the big shots are to know it’s not an easy ride. I know a lot of people want to be famous, they start a YouTube channel, they strum an a chord on their acoustic.
E: It works out for some of them. 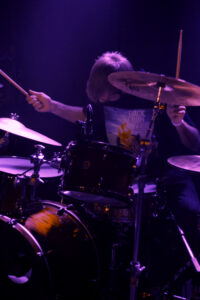 D: It does work out for some of them, but more often than not, they’re sitting there like – it’s been 2 years, how come I don’t have a record deal yet? It don’t work like that. You gotta put in the time, you gotta put in the effort, you gotta put in the sweat. This is something you have to spend literally hours a day not even necessarily doing, but thinking about how you’re gonna do it. That disconnect right there I think discourages a lot of people who could potentially be the next Dave Grohl.
L: Right. I mean, who was it, Prince? He was a janitor in exchange for studio time.
D: Yeah, exactly. He put in the work. Stories like that don’t get focused on enough.
E: You hear them though, they’re there. All the people got there went through that.
D: You hear them, but all of those stories are stories of chance. He was a janitor for studio time, or somebody heard them on the street and said I like what you got, or they were playing in the garage and somebody walks by – those are the stories you hear. You don’t hear the stories where, well I had to quit my job and play in a cover band just so I had money to work on my originals.
E: They’re not focused on, but they’re there.
D: They are there, but I think the lack of focus is what discourages people because then it becomes an afterthought.